The Adventures of Baba Toon continues. The following sketches are from the upcoming video.

Vardhan has a splendid idea. An idea that compels attention. But his Neanderthal colleagues don’t understand his words. He wanders the streets with no name. Until he meets Baba Toon. He tells him of his troubles. His inability to convey meaning. Baba Toon waves his wand. Idea flashes into concept. Baba Toon help him present his idea in a brighter way. He crafts him a video.

Vardhan is able to dazzle his colleagues with his idea presented through the video. The video enables him to share his idea in a clear, informative and succinct manner.  He is acclaimed a genius and hero worshiped. 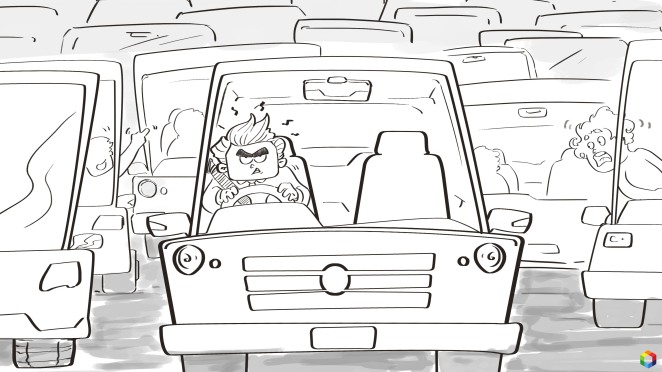 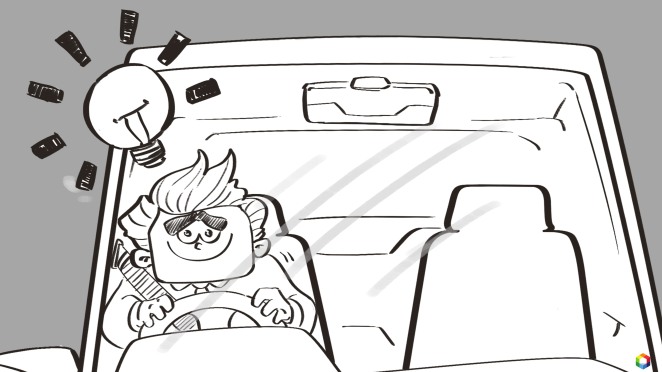 Last time when Baba Toon graced us with his presence, he told us about the mystical process of animation. He guided us through the mystery of motion graphics and then blessed us with the secret tools of the trade.

After a month on the spiraling clouds and meditating on the moving peaks, he is back in the funky town. This time, he carries his bag of ideas to enlighten us about the need of animation in this mortal world. Join us as we wonder and wander with Baba Toon.

Watch this adorable whiteboard animation showing the “Adventure of Baba Toon in the Funky Town“. Feedback needed to feed the Pandoras. 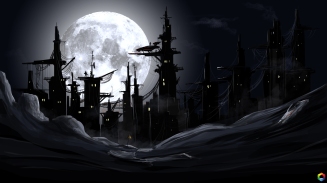 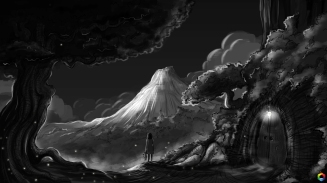 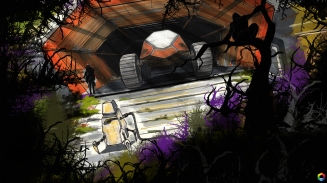 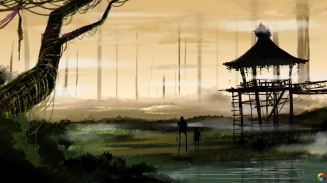 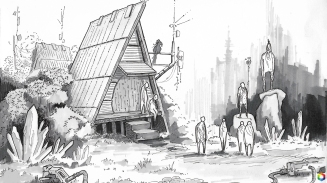 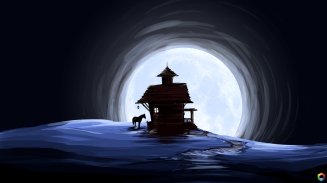